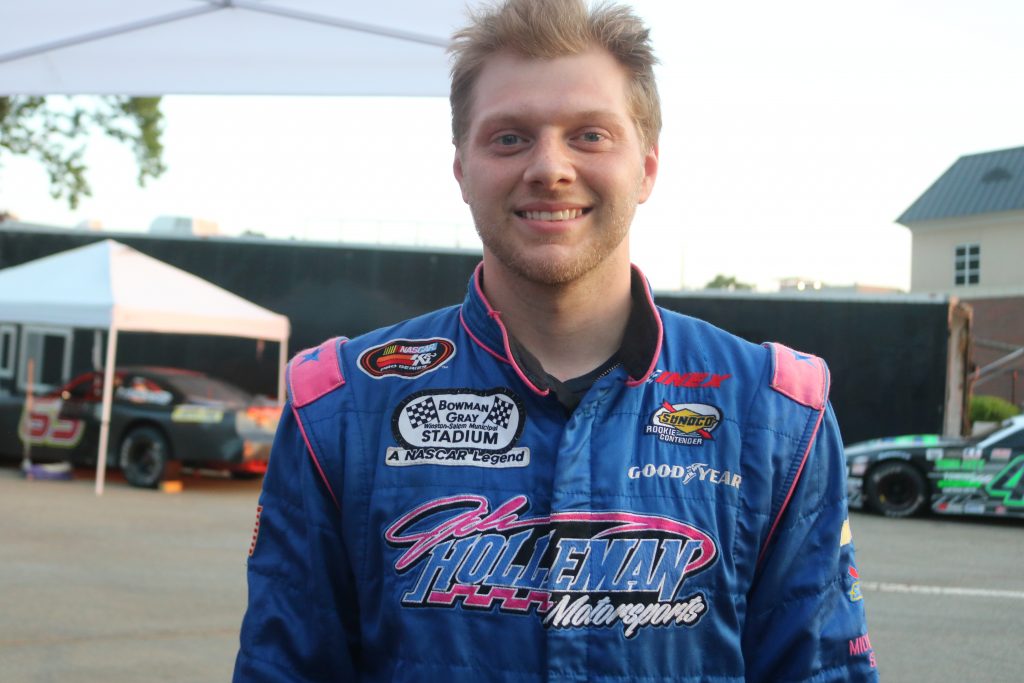 WINSTON-SALEM, N.C — Story and Photo By Tom Baker –John Holleman is ready for a 2022 Bowman-Gray Stadium championship run in the modified division with his No. 69. A FedEx route driver during the week who turns into a hard-nosed racer on the weekends,  had himself a fine 2021 season at the oldest operational NASCAR […] 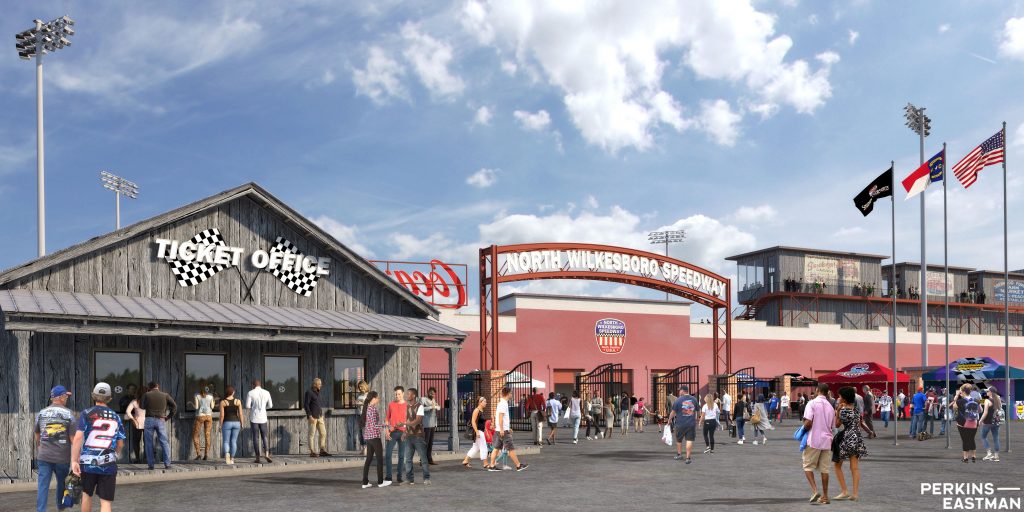 NORTH WILKESBORO, N.C. – Speedway Motorsports President and CEO Marcus Smith shared his vision for the future of North Wilkesboro Speedway during the Wilkes County Chamber of Commerce 75th Membership Celebration Thursday night. Earmarked within the North Carolina state budget that was passed in November was $18 million toward infrastructure improvements at the historic 0.625-mile […] 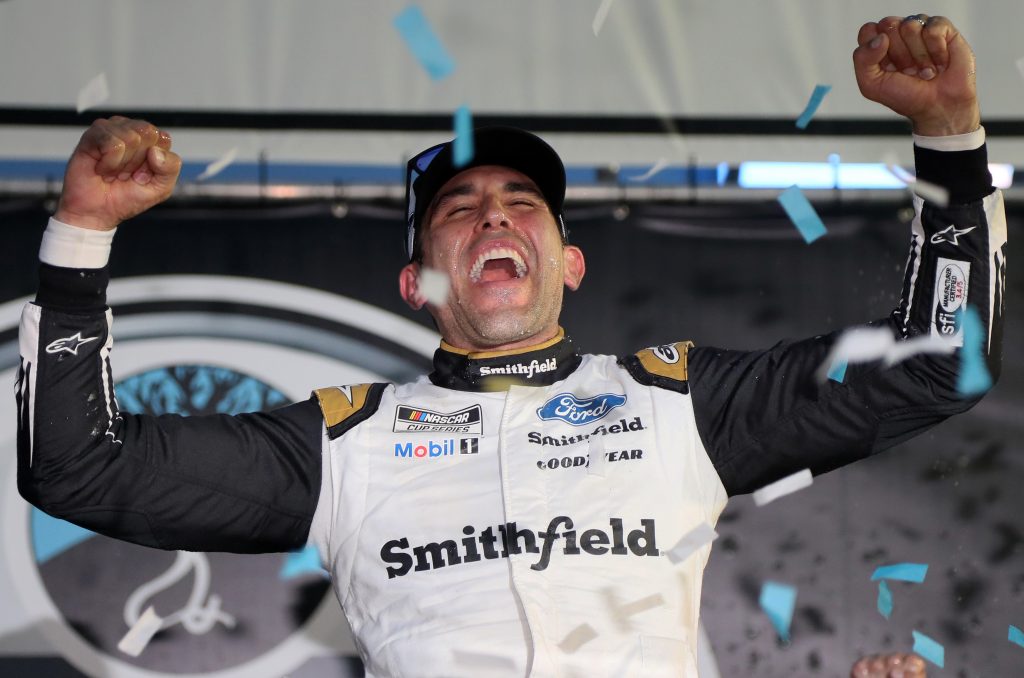 Matt DiBenedetto To Rackley W.A.R. For Truck Series in 2022 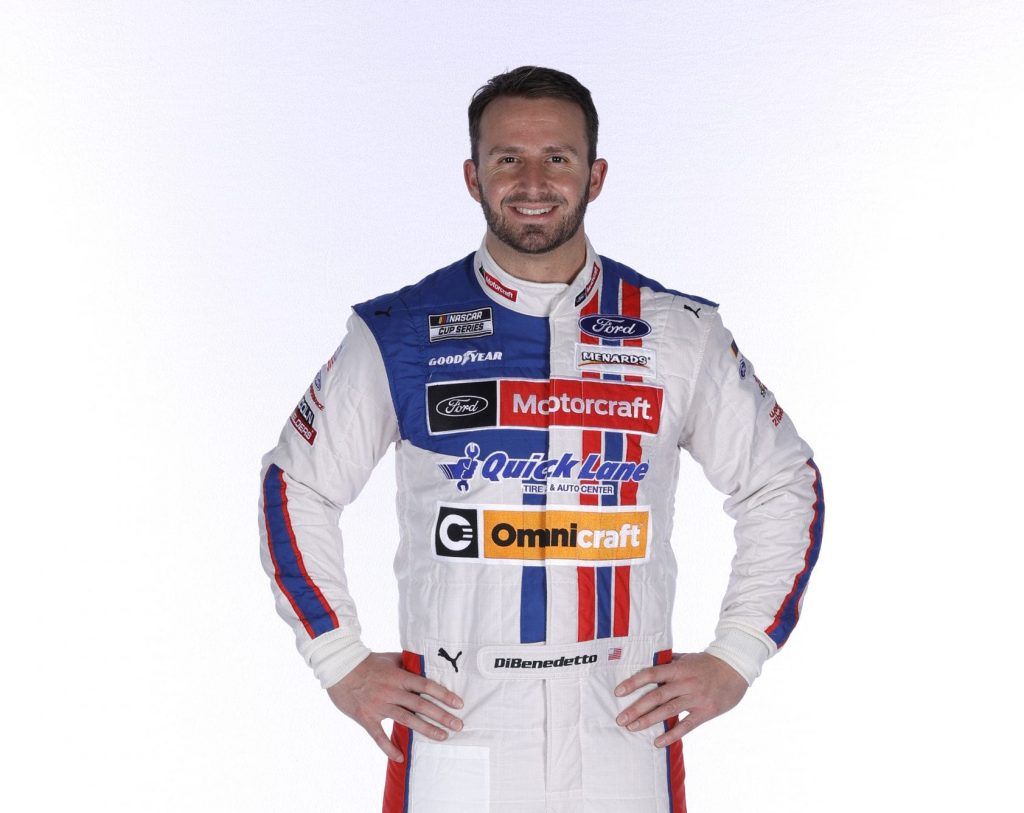 CENTERVILLE, TN – Getty Images Photo –  Matt DiBenedetto shared a laugh this morning from the Rackley W.A.R. headquarters near Nashville when he confirmed out loud that he’s spent the past 12 years driving in two of NASCAR’s top series’; NASCAR Cup and Xfinity. “I may be telling my age, I don’t know. I forget […] 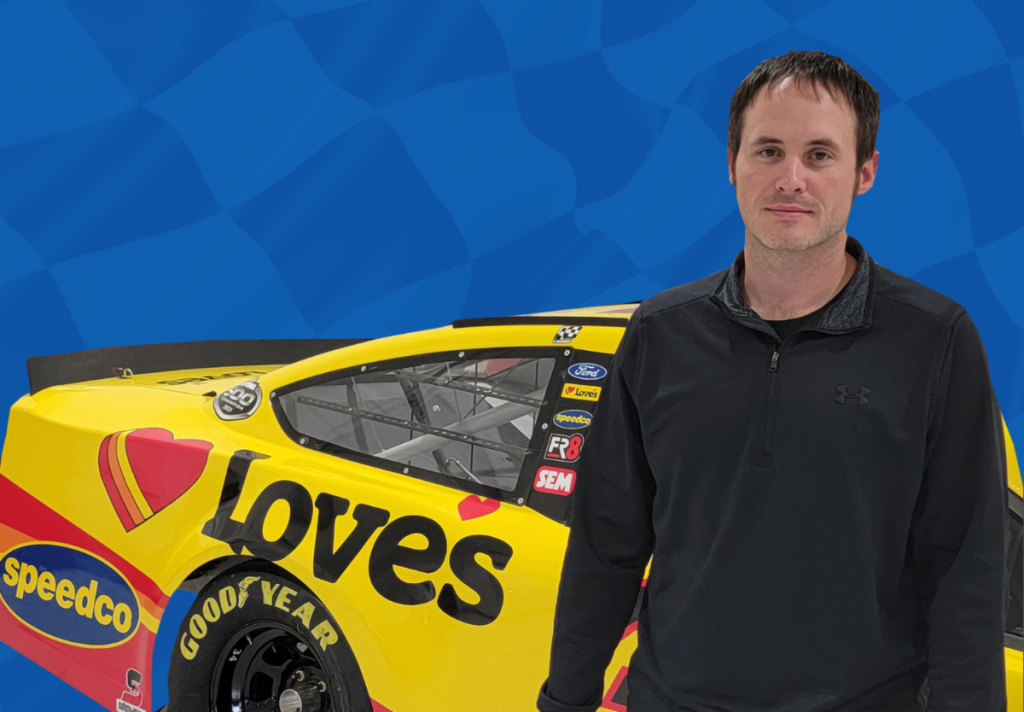