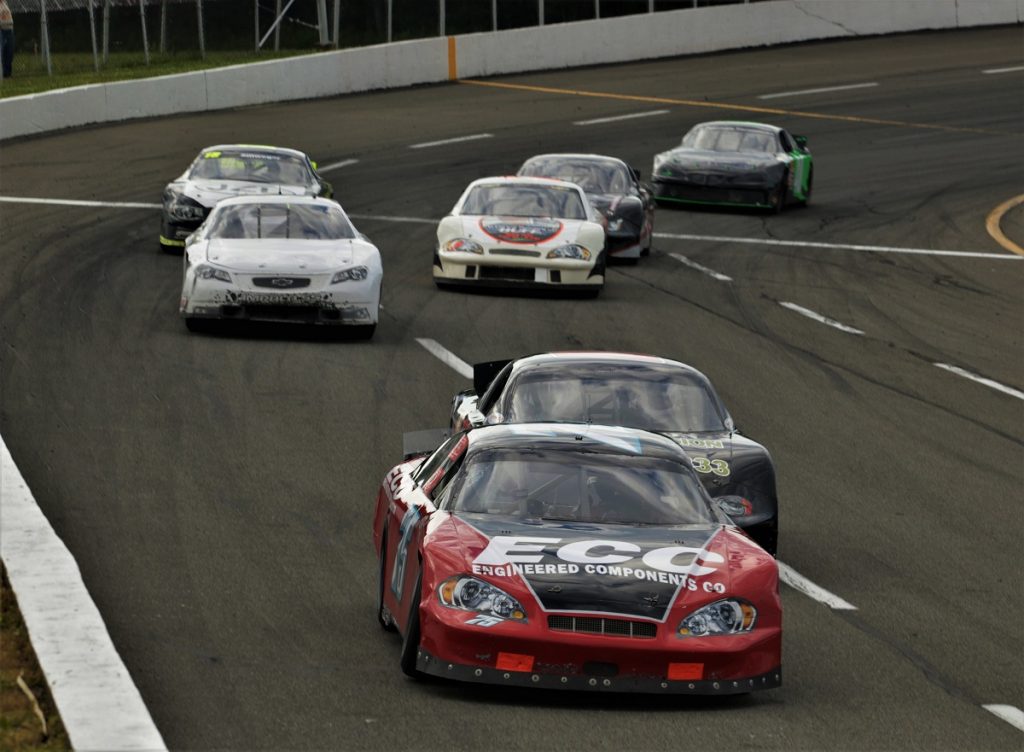 The 2022 schedule includes nine dates at seven noteworthy venues across four different states. Every track where a green flag was flown in 2021 is back as well as a the return to Hickory.

Much like it has since 2018, the upcoming season commences at Dominion Raceway in Thornburg, Virginia. Immediately off interstate 95, the multipurpose complex has become a favorite among fans and racers since being constructed less than a decade ago. The April 23rd date will mark the first time the 4/10-mile oval’s weekly headlining Late Model division joins in attendance the same night as the SCSCS for their own feature races. This will make for an exciting evening for fans.

Three weeks later, it will be off to eastern Ohio for the 11th appearance at the 3/10-mile Midvale Speedway. 2021’s event featured close door to door racing on the bullring oval, but with a slightly different challenge for everyone following a repave of the corners. In recent weeks, another coat of fresh asphalt was put down, allowing for a few months for the surface to sit and cure this time before the 2022 season begins.

The month of June begins with an annual stopover to Virginia’s Shenandoah Speedway for the prestigious Veterans Classic. This event is highlighted by collecting donations for veteran’s charities.  The SCSCS and all local divisions will battle in front of the picturesque mountain backdrop for a unique set of trophies.

Kicking off the summer on June 18th is the second consecutive visit to UMI Motorsports Park for the Keystone Twins.  This again will be part of the track’s  TeamCross Autocross weekend. Last year the series was welcomed positively by the local crowd upon the running the first event on the 5/8-mile oval since 2015. Double the checkered flags are up for grabs in 2022, which is sure to present even more excitement on this particular Saturday evening.

Next up to start the second half of the calendar year will be a familiar sight to many.  The series returns to Jennerstown Speedway Complex on July 9th. The 1/2-mile oval is one of the closest track partners of the series, having celebrated a milestone of 25 green flags taken by the field in their final stop of 2021 to the Laurel Highlands of Pennsylvania last August.

Upgrades have continually been made to enhance the fan and visitor experience, including installation of all new LED Musco lighting inside the infield during the offseason.

Following a summer break for teams and crews to enjoy time with their family, the SCSCS gets back into gear on August 20th at Motor Mile Speedway. The Radford, Virginia speedplant hosted two events in 2021, the first ever for the series at the track.

The championship stretch begins with a return to Jennerstown on September 10th  Then on October 1st, Dominion is back again to position competitors for the series’ championship weekend.

Hickory Motor Speedway will host the 2022 Championship weekend , presented in part by Startown Carpet and Floor Coverings, on Saturday, October 22.  Hickory was one of the first tracks the Super Cup Stock Car Series visited in its inaugural year in 2007. The final races of the season at Hickory will be run in conjunction with an appearance by the FASS Big Rig Series.

The series’ twin main event format remains intact for the 2022 racing season. Teams will often be facing the task that comes with competing once in daylight and once following sunset, managing just one set of American Racer tires for that day.

An optional date of August 6th is being considered in the event of any prior postponement due to weather or any miscellaneous factors. The schedule, as always, is subject to change.

SCSCS drivers and teams have been showcased in front of a national audience on the MAVTV Motorsports Network and associated viewing platforms over recent years. That relationship will continue in 2022 as part of a joint venture of support from Trick Shot® Sustainable Products and STAAR Trucking. Numerous races will be filmed once again by Pit Row TV for production and further detail will be forthcoming. 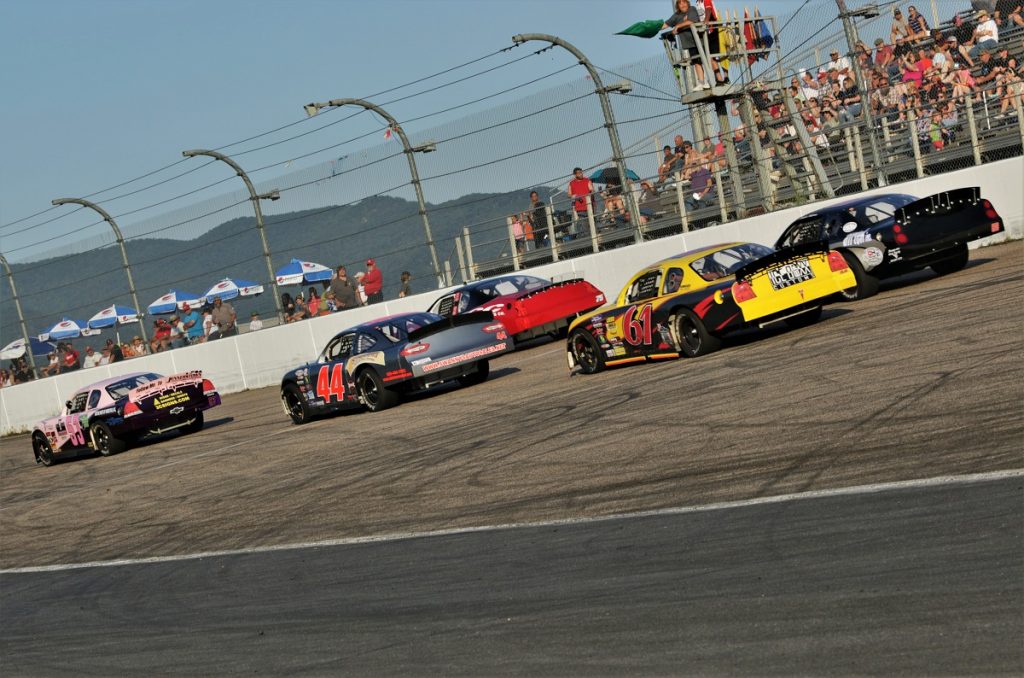