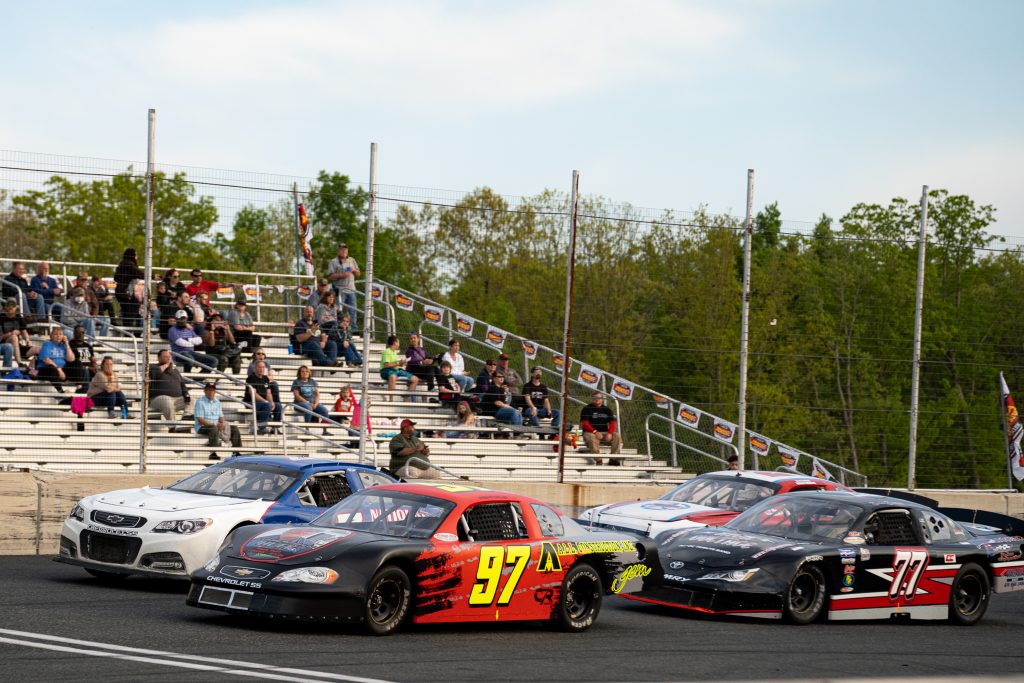 STATESVILLE, N.C. — The Super Cup Stock Car Series is pleased to announce that it has joined the lineup of racing divisions scheduled to race at North Wilkesboro Speedway’s Racetrack Revival this August. The historic Speedway will host a multi-week grassroots racing event featuring multiple series on the current 0.625-mile oval asphalt throughout the month of August. The festivities are being spearheaded by XR Events, their CEO Barry Braun, and associated staff.

After discussions that followed, the Super Cup Stock Car Series is excited to be part of the August 6th throwback-themed weekend.

“I didn’t want to miss an opportunity like this for our series and teams,” SCSCS Director of Competition, Joe Schmaling, stated. “What better way to bring ‘Racing the Way It Used to Be’ to a track with such history and an event with a ‘throwback’ theme.”

The opportunity presented is essentially once-in-a-lifetime for many who may have never competed or even stepped foot on the storied property. The month of August events will be the final chance to race on the surface that the NASCAR Cup Series last competed in 1996 and has otherwise sat relatively dormant over the past decade.

After the festivities in August are completed, the pavement will be removed in preparation for several weeks of dirt track racing to take place in October followed by a complete repave in 2023 as part of a planned revitalization of the venue initiated by Speedway Motorsports, parent owner of North Wilkesboro Speedway.

Due to recent unfortunate developments, the final event of the season is instead slated for October 1st at Dominion Raceway. As always, schedule remains subject to change with specifics to be determined as needed.

Numerous further details regarding the weekend of August 6th as part of XR Events and North Wilkesboro Speedway’s Racetrack Revival will be posted as soon as they continue to get confirmed over the coming weeks. In the meantime, fans and competitors can visit https://www.northwilkesborospeedway.com/ and https://racexr.com/e/racetrack-revival/ for information.