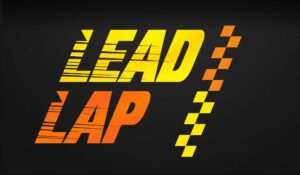 A behind-the-scenes look at the stories and personalities involved in local and regional motorsports in the Southeast region of the USA. A weekly show hosted by published motorsports journalist and Steering Wheel Nation Founder Tom Baker, Lead Lap airs on WSIC Media's family of radio stations (100.7FM/105.9FM/1400AM in the Charlotte/Lake Norman Region of North Carolina on Saturday Mornings at 9am Eastern as part of their exclusive 90-Minute Horsepower Hour and is available on major podcast platforms.
Play Show in new window

Two of the top rising stock car racers in the Southeast US joined us in the WSIC Studio for Lead Lap this week.  Carson Kvapil, 18, is the oldest son of NASCAR Cup Series racer Travis Kvapil. Carson has won over 100 races in his career, and has just been signed by Dale Earnhardt, Jr. and JR Motorsports to race their NASCAR late model stock car in 2022.  Leland Honeyman Jr. is a former national champion in INEX Bandolero cars and spent this year competing in the Carolina Pro Late Model Series, where he won the season-ending Dwight Copp Memorial 100 at Hickory Motor Speedway and finished second in the series point standings.

You won't want to miss these two young racers discuss their history, their season and their plans for 2022.  Oh, and we play a little "rapid fire" with them as well, just to get to know them a little better.
Lead Lap Show is a weekly behind-the-scenes look at the stories and personalities of Southeast regional motorsports. The show is hosted by published motorsports journalist Tom Baker, and is produced by Steering Wheel Nation. 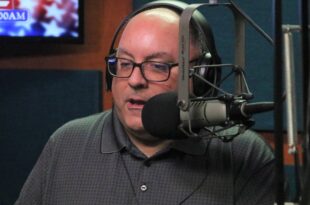 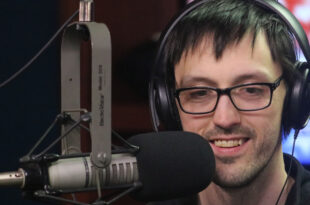 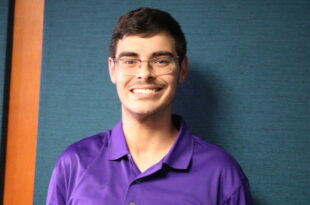