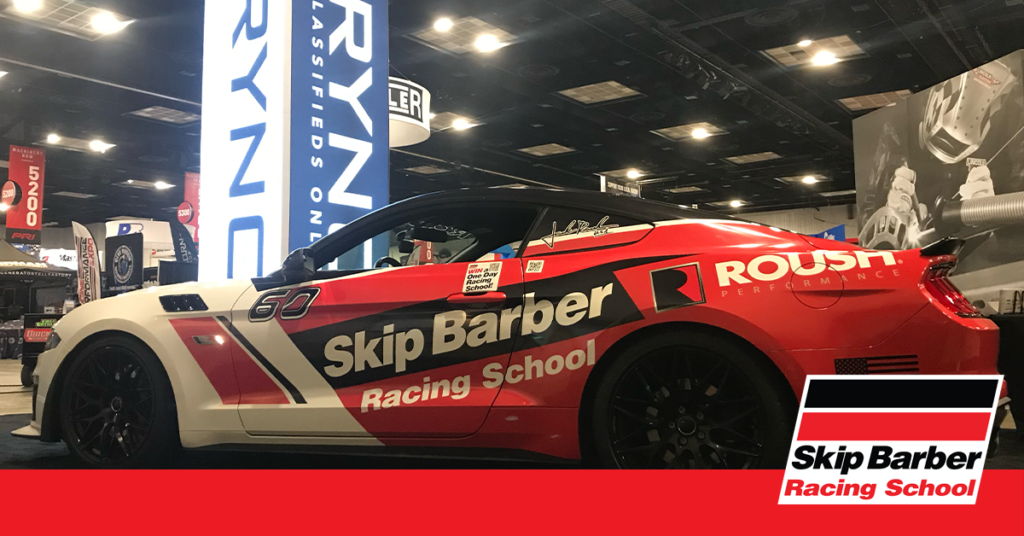 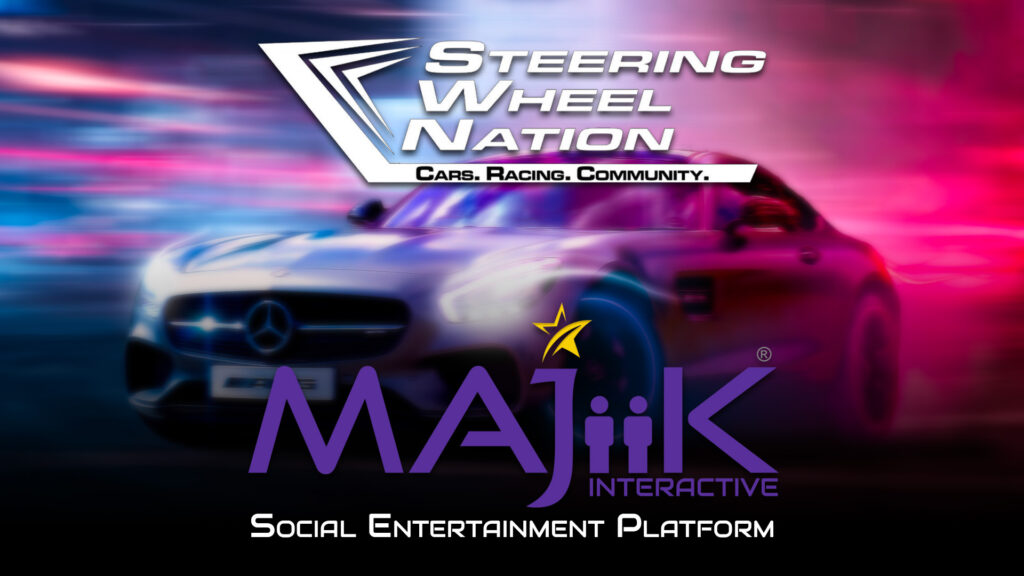 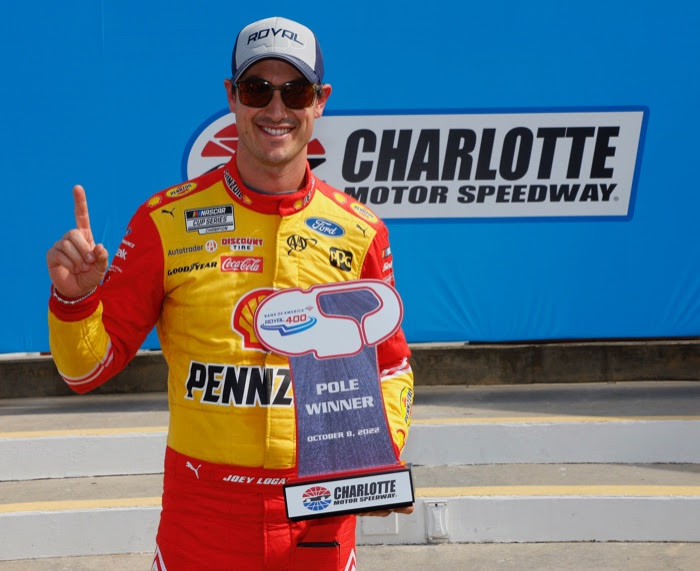 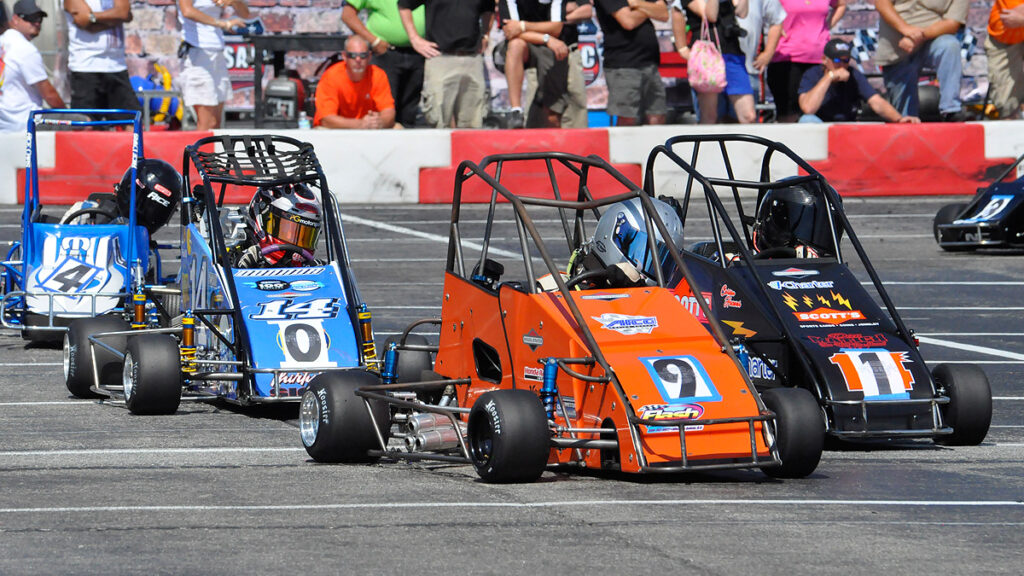 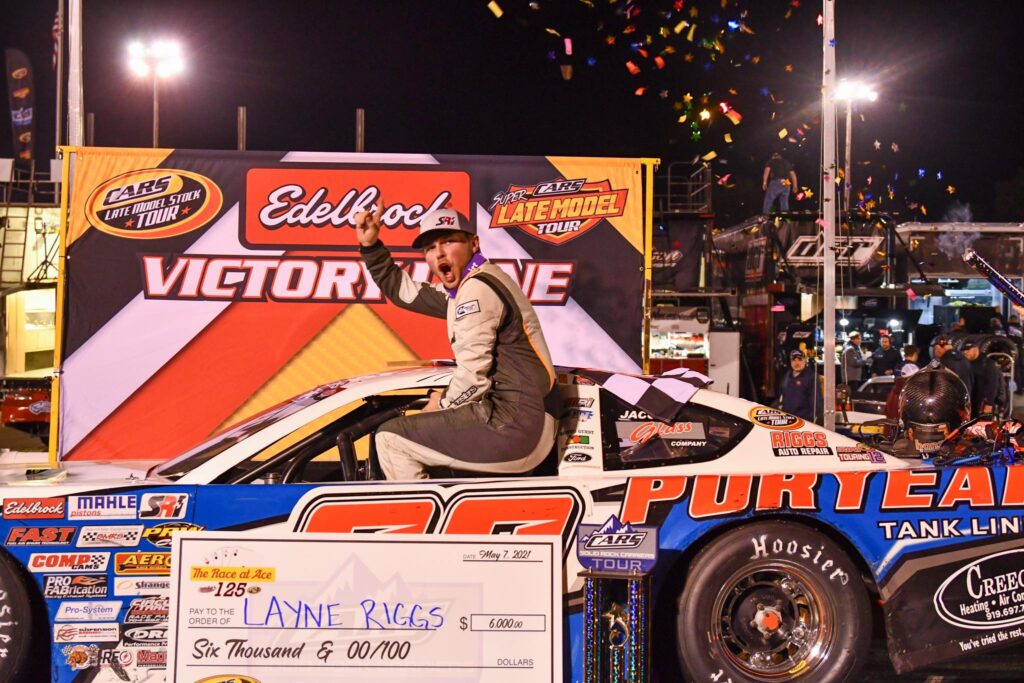 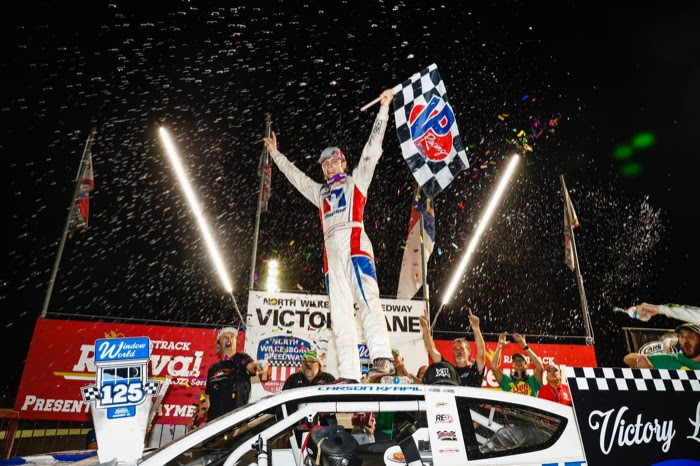 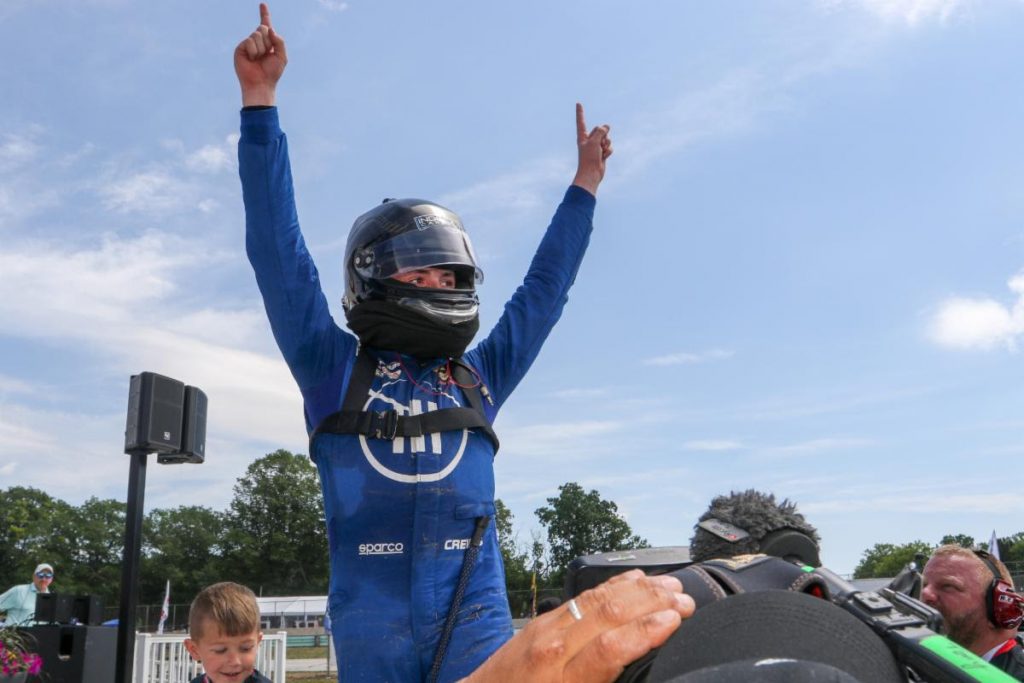 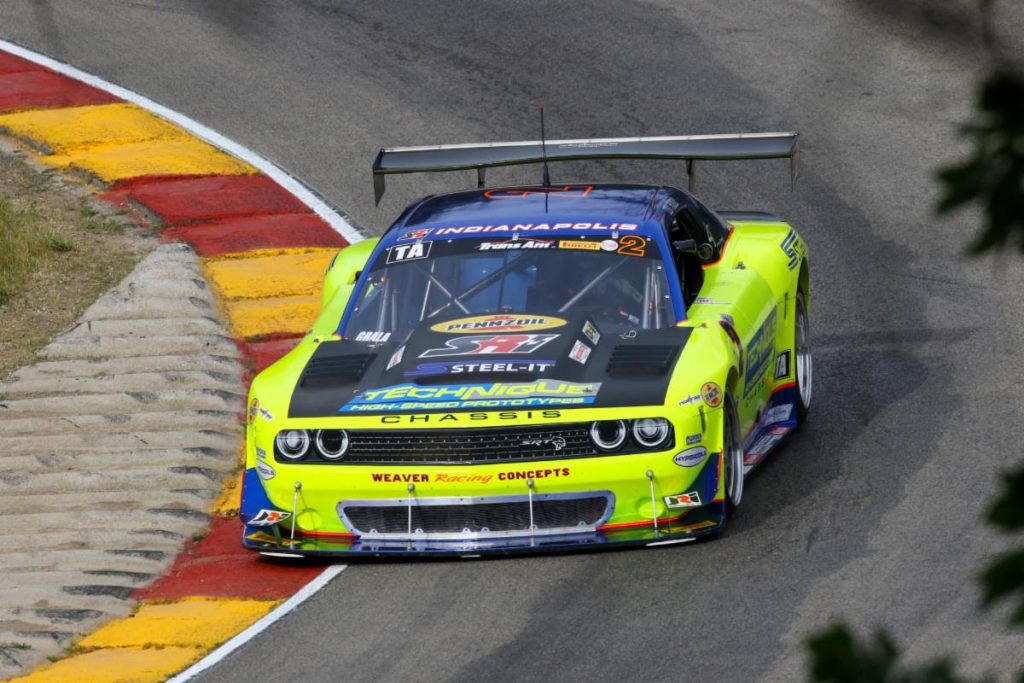 LKHART LAKE, Wis. (July 2, 2022) ― Kaz Grala finished what he started last weekend, winning the Trans Am Series presented by Pirelli TA class race at Road America from the pole in only his second-career series start. After mechanical issues at Mid-Ohio took him out of contention while running up front in his series […] 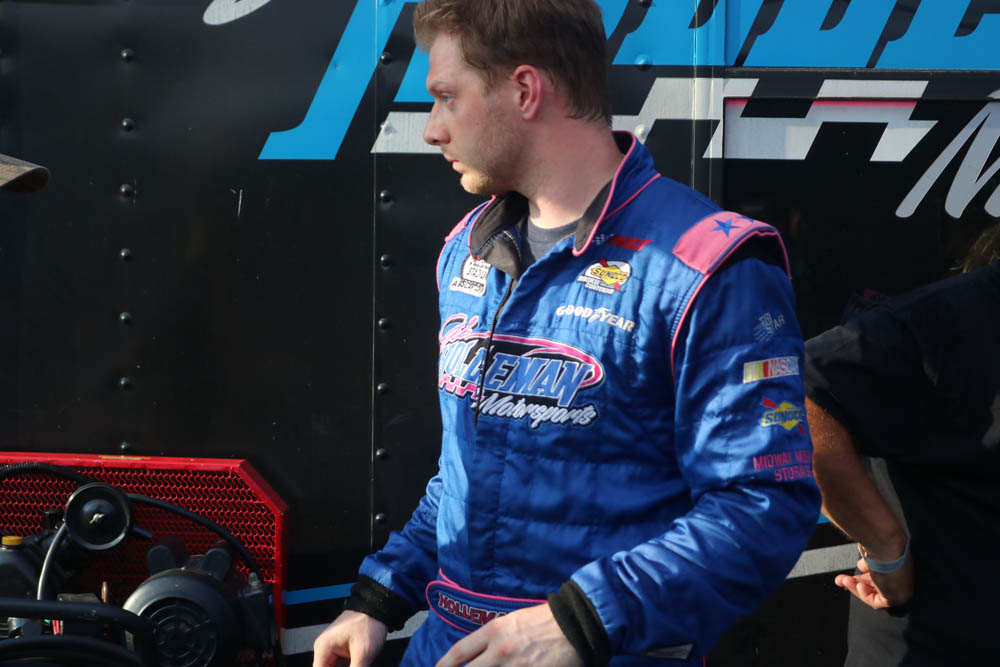 WINSTON-SALEM, N.C. – John Holleman proved that persistence pays last Saturday at Bowman-Gray Stadium in Winston-Salem, North Carolina as he parked his Holleman family racing No. 69 Modified in victory lane for the first time this season in the second of the night’s two 50-lap features. He finished seventh in the first race. Early in […]